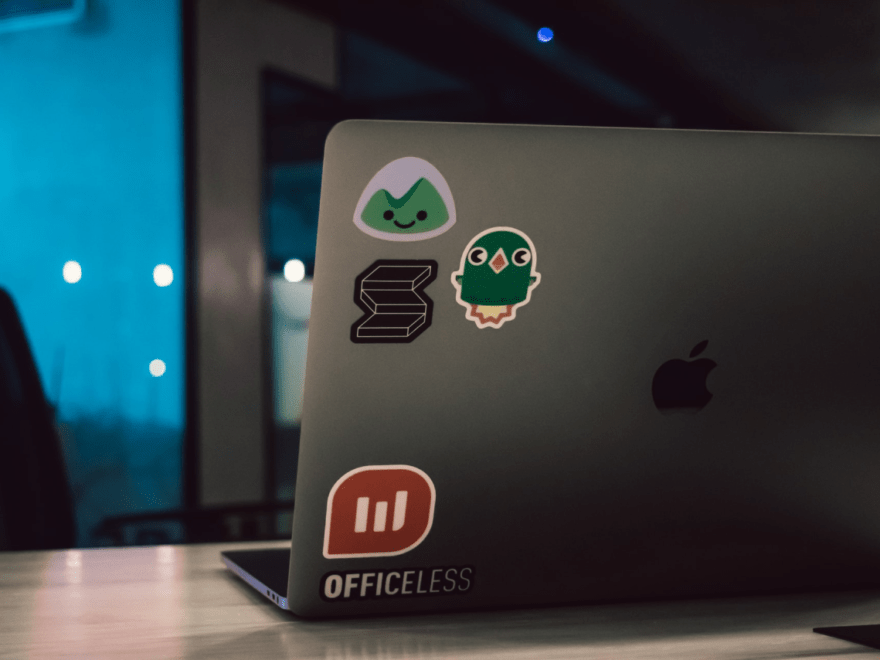 Basecamp is quite good at what it does, meaning it’s a solid collaboration app. However, some insist on using it as a project management tool, which is not its original purpose. An alternative to Basecamp can, in some cases, be preferable. If your project demands a more comprehensive approach, Basecamp can be often lacking. In this article, we’ll be looking at some of the cons of this software which might make you seek greener pastures with some other PM tool.

Yes, perhaps the simplest thing to implement which virtually every other PM software has is just not present in Basecamp. While it may not be the reason to ditch it just yet, it is an inconvenience ranging from slight to major depending on the nature of your work.

Most projects at some point can’t do without a report that would sum up their progress or at least a final result. While Basecamp boasts updates on project status in real time, digesting these into a simple report is just not possible. Meanwhile, most PM tools do have some way of turning project-related data into some form of report.

Basecamp offers little in terms of features which would help you track time spent on an individual task. While you might simply use another app to make up for it, it’s an extra inconvenience to contend with – and an inconvenience that is wholly unnecessary if you ask us. Still, there is a way to track time in Basecamp via integration, as this video explains.

If there’s a topic with lower priority that you wish to save and archive later, Basecamp doesn’t give you this option. It’s either delete or let it stay in your interface, making It a bit more chaotic as a result. It seems we have to wait for an archiving feature to be introduced some time in the future… or switch to a different PM software.

Not that it’s non-existent in Basecamp, but it’s nevertheless quite limited. While you can integrate Basecamps with things such as Gmail, Google Calendar, Google Sheets, MS Teams, Wufoo and more, the scope of this integration is larger with some other PM software tools. Not to mention the countless extra plugins that are offered by tools like Remine and others – Basecamp simply doesn’t have a palette this colourful at its disposal.

With Basecamp, you’re paying a single monthly fee. Whether your team has 5 people or 50, the price remains the same. This is great for larger companies, but the smaller ones might be struggling with this single price with no alternative pricing available for them.

All’s Not Bad With Basecamp, However…

Don’t let this article completely detract you from Basecamp. There are things this software does well. It has great communication capabilities, with built-in group chats. It is good in progress tracking (it even sends automatic inquiries about task progress to individual users), real time updates and scheduling. It can even have its value as a CRM tool – though maybe not as much as tools devoted solely to this purpose. So don’t write this one off just yet – but also keep an eye out on other options.

What’s your stance on the Basecamp question? Do you prefer some other software for your projects, Which one? Give us your opinion in the comment section! 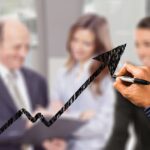 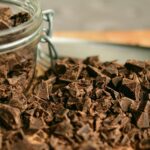 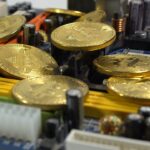 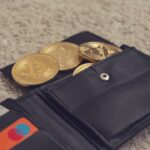