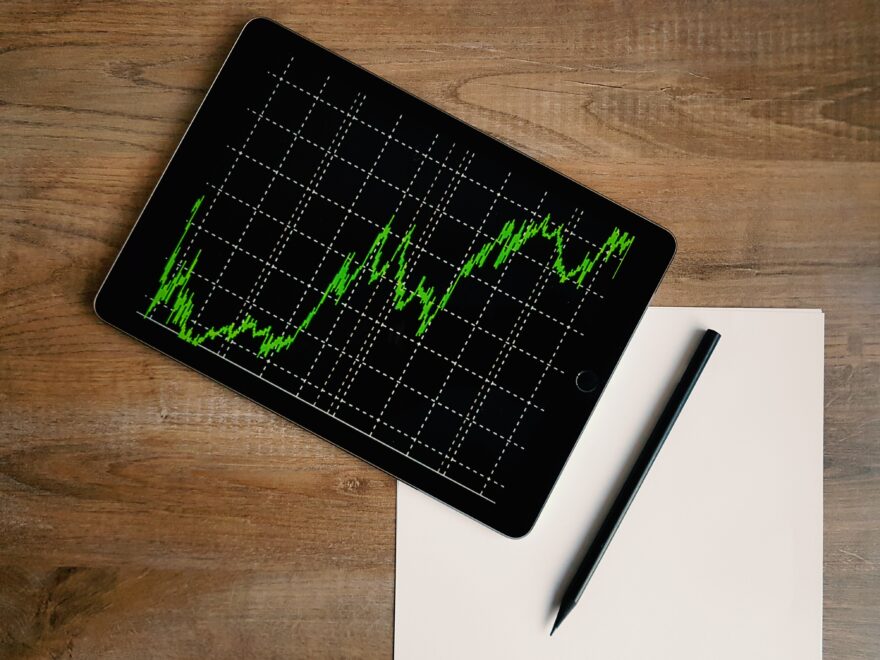 It has significantly reduced graphene prices during the last years, but its cost is still not absolutely competitive for all industries. Why is it so and what is the current tendency? Let’s look under the hood of graphene production!

We already used graphene in medical research and in the electronics and photovoltaic sector. It is an undeniably versatile material and there is no discussion of it can find its application in many fields. However, the question of when and how graphene will be traded on the market in large quantity remains. Why? It is all about its price.

Graphene production is so technologically demanding and expensive that we use it mainly in applications where there is high added value, otherwise, the investment simply does not pay off. However, for those several industrial uses such as semiconductor components, microprocessors, batteries and accumulators, graphene is already cost-competitive.

Methods of Production and Their Issues

Most of the current methods of graphene production are expensive, risky and definitely with a negative impact on the environment. The contemporary tendency is to come up with a solution that will enable graphene to be produced cheaply and in an eco-friendly way. Currently, it is prepared mostly in two ways:

Carbon in combination with other gases is vaporized typically on copper foil. It is a very complex and technologically challenging process that also involves the use of toxic chemicals. Initially, this was the only method of making large-area graphene.

Intercalation or insertion of suitable substances gradually thinned the initial material with a thickness of several layers between the carbon layers. After heating, these substances are converted into gas and it tears off the carbon layers. The problem is that this process can cause holes in the graphene layer and worsen the properties of the resulting material. This method is also quite risky for creating highly explosive mixtures during the process.

See also  DC to DC Converters and What to Consider While Picking the Right One?

The European Commission launched a project called The Graphene Flagship in 2013 to support the ongoing research and technological progress. One of its goals is to help to bring graphene innovation out of the lab into commercial application.

This ambitious project together with other ones has successfully led to a significant price reduction and volume increased production. No doubt it was an important step that has brought amazing improvements, however there is still lots of work to do.

As mentioned before, nowadays aim is to create a manufacturing process that would be less expensive, would allow to produce graphene in higher volume and quality and also reduce the negative environmental impact.

The “green” or “sustainable” production is interesting not only for scientists but also for companies themselves! Using environmentally friendly practices is related to minimizing their eventual additional costs like e.x. disposal of hazardous waste. A lot of them for this reason have decided to financially support graphene production research.

The current development seems to be very promising and we can notice an increasing number of patents in graphene held by corporations but also research institutions.

In your point of view, is there something more that corporations could do to help technological progress in the subject? When do you think graphene will become an accessible commodity to invest in? In the matter of years or decades? 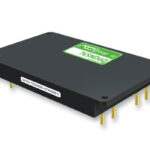 DC to DC Converters and What to Consider While Picking the Right One?