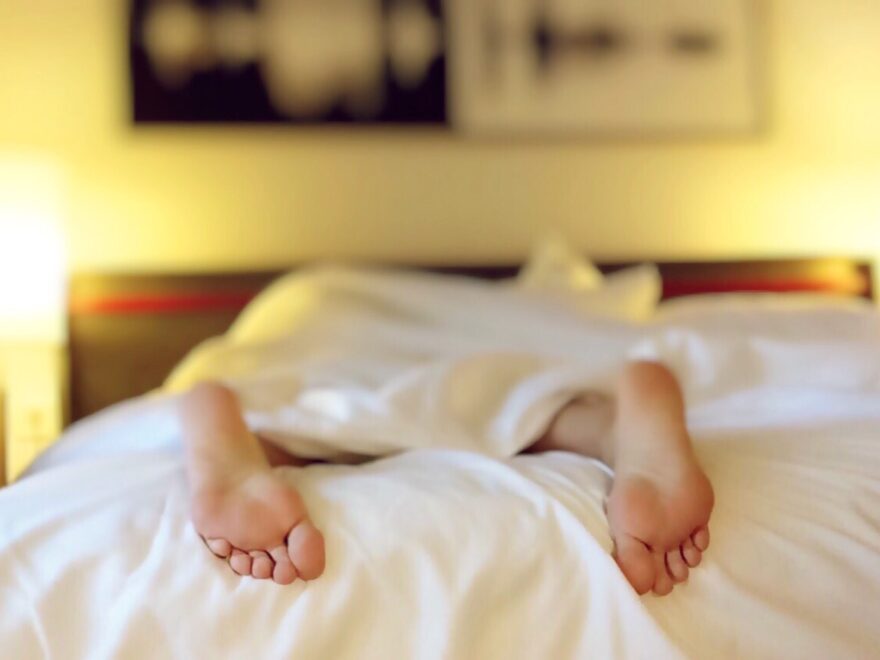 If these legends are to be believed, the Thai massage (though without eroticism) has been invented by none other than Buddha’s personal physician himself, called Shivago Komarpaj. This would make this procedure well over 2500 years old! Shivago was, in all likelihood, an actual historical person, and ancient documents ascribe masterful medical skills to him. However, in all likelihood, the contemporary Thai massage seems to be a bit more recent invention, albeit very old. It has even managed to make it to UNESCO cultural heritage list!

The other view of its origins

What is almost certain is that this procedure arose as a combination of various influences of Ayurveda, yoga, Chinese medicine and other Southeast Asian medicinal practices. Its current version has been more or less codified during the 19th century, there are, however, still considerable local variations and different ways to do it – spicing it up with eroticism being, without a doubt, one of them!

And how does this technique actually work?

This treatment’s technique differs from the rest of the massages considerably.

What are the benefits of this treatment?

Whether the concept of sen lines is backed my modern science or not, the results speak for themselves. This rubdown has been shown to provide many benefits, such as: 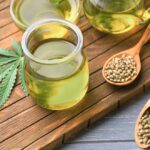 Hemp Seed Oil Is an Absolute Blessing for Your Skin 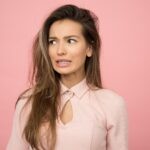 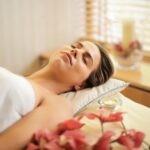 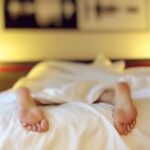 Tantra Massage’s Central Concepts are the Chakras – do You Know What those Are? Let Us Tell You More…